Abstract
Positive effects on mood have been observed in subjects who underwent treatment of glabellar frown lines with botulinum toxin and, in an open case series, depression remitted or improved after such treatment. Using a randomized double-blind placebo-controlled trial design we assessed botulinum toxin injection to the glabellar region as an adjunctive treatment of major depression.

Thirty patients were randomly assigned to a verum (onabotulinumtoxinA, n = 15) or placebo (saline, n = 15) group. The primary end point was change in the 17-item version of the Hamilton Depression Rating Scale six weeks after treatment compared to baseline. The verum and the placebo groups did not differ significantly in any of the collected baseline characteristics. Throughout the sixteen-week follow-up period there was a significant improvement in depressive symptoms in the verum group compared to the placebo group as measured by the Hamilton Depression Rating Scale (F((6,168)) = 5.76, p < 0.001, η(2) = 0.17). Six weeks after a single treatment scores of onabotulinumtoxinA recipients were reduced on average by 47.1% and by 9.2% in placebo-treated participants (F((1,28)) = 12.30, p = 0.002, η(2) = 0.31, d = 1.28). The effect size was even larger at the end of the study (d = 1.80). Treatment-dependent clinical improvement was also reflected in the Beck Depression Inventory, and in the Clinical Global Impressions Scale. This study shows that a single treatment of the glabellar region with botulinum toxin may shortly accomplish a strong and sustained alleviation of depression in patients, who did not improve sufficiently on previous medication. It supports the concept, that the facial musculature not only expresses, but also regulates mood states. 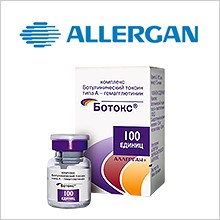 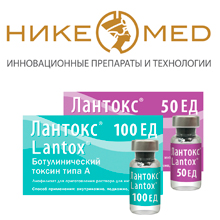 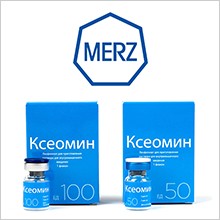 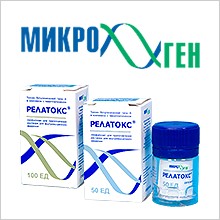 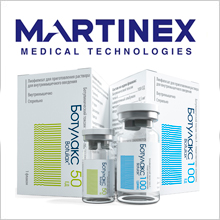